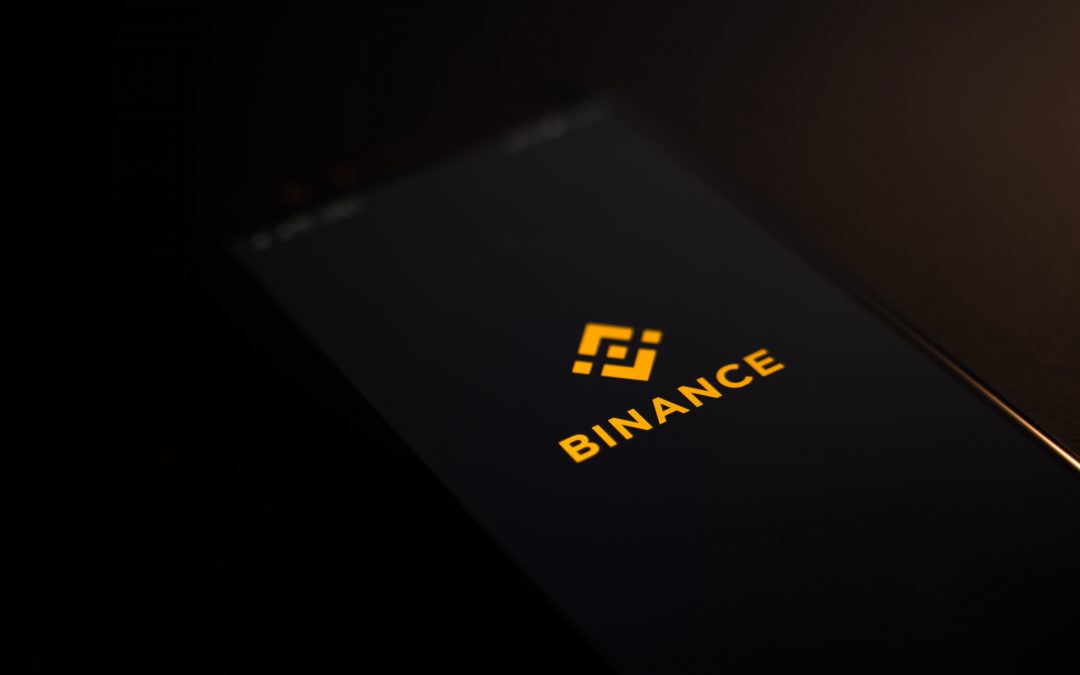 Cryptographic tokens are generally divided into four types; payment tokens, utility tokens, security tokens, and non-fungible tokens. Utility tokens which are the focus of this write-up serve an additional function to the base payment tokens. They also allow users to access products and services that are run within the blockchain. This token usually serves as a means of payment on the platform of the token developers which also maintains the ability of a native cryptocurrency to increase in value.

The number of utility tokens has continued to increase over time as developers are seeking to use the token class as a means to gain more users of their platforms with the possibility of an increase in the price of the coin issued.

Examples of such tokens include BNB, CRO, Ether, GAS, FTT among many others, the prevalent of which remains Binance’s BNB popularly known for its Binance smart chain function.

Binance is a world-class cryptocurrency exchange and trading platform founded by Changpeng Zhao in 2017. The platform provides access to a wide range of assets to be traded against and offers lower fees compared to its competitor, factors that have since shot the platform into the limelight. Another irrefutable factor is the introduction and usage of the exchange’s native token, BNB.

BNB is the native coin of the exchange that ran initially on the Ethereum Blockchain as an ERC-20 token. Following the expanded usage of the Ethereum network which led to congestion on the blockchain, slow transactions, and very high transaction fees, Binance, in 2019 moved to a native chain after which the exchange announced the introduction of its own developed smart chain in September of 2020.

The Binance Smart Chain, having faster confirmation time and much lower fees was quick to gain popularity rivaling Ethereum with a daily transaction peak of over 12 million, over 900 DApps hosted, including the popular Pancakeswap. Despite the popularization of NFTs which has boosted usage of the Ethereum network, the fresh ecosystem seems to be holding its own as the token now ranks #3 among all cryptocurrencies and has seen a significant price spike, and continued massive growth of the ecosystem.