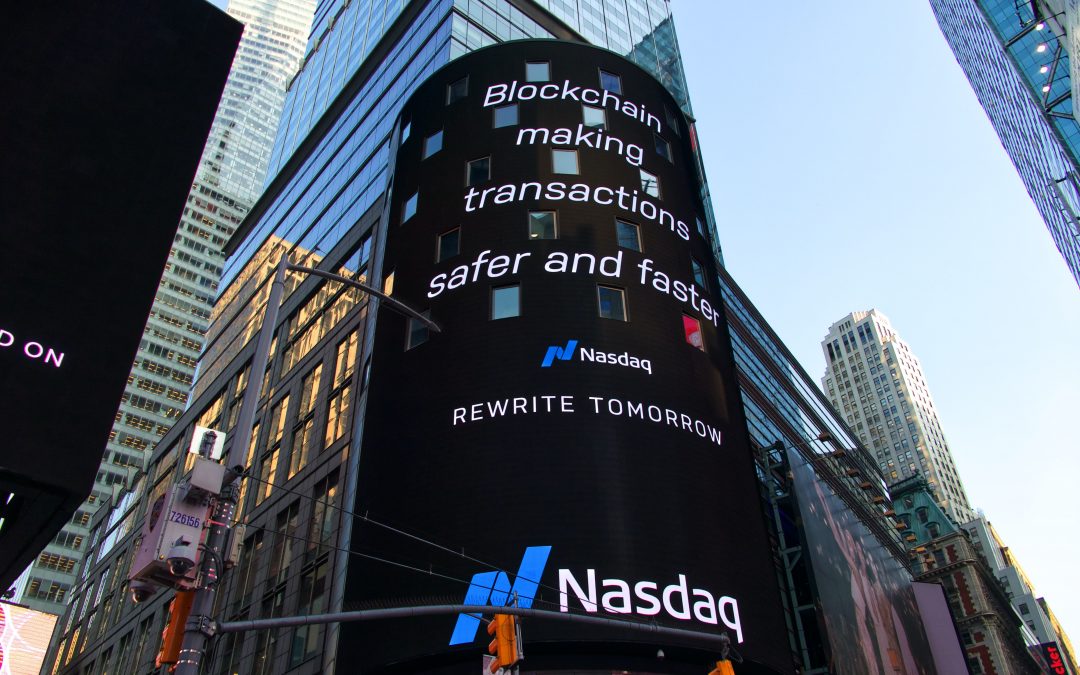 The world of cryptocurrency has become such a mainstream concept that millions of transactions are made daily on different cryptocurrency ecosystems. To complete these transactions and ensure smooth functionality, protocols are put in place to check whether a transaction has been properly executed through the use of consensus mechanisms.

These mechanisms prevent an initiator of a transaction from spending a token more than once by a process of verification which, to put in simple terms, is carried out by miners across the globe who attempt to solve complex algorithms in a bid for a reward. This process is one of the reasons why you can call the concept of cryptocurrency a decentralized one.

Proof of work is the first of these mechanisms that are often linked to the mammoth and first cryptocurrency, Bitcoin because of use. This mechanism that requires large amounts of energy when processing transactions determines a valid transaction by the chain that has the highest number of blocks. This concept is known as the “longest chain rule” in Blockchain. Other notable cryptocurrencies that adapt this mechanism are Litecoin and Dogecoin.

Proof of stake is functions similarly to POW but has validators in place of miners. Under this mechanism, validators stake a portion of the coins in their possession whereas users who have larger stakes have a higher chance of being selected as the validator. POS seems to be becoming the first choice of cryptocurrencies as it requires less energy consumption and increases the network’s scalability. Using this consensus mechanism are notable cryptocurrencies such as Ethereum, Cardano, and Polkadot.

Proof of history is the last mechanism that we will examine. The mechanism is currently being used by the Solana Blockchain while combining it with his POS consensus. POH boasts of being the method in comparison with the other two which are slower.

This mechanism employs the idea of a cryptographic clock which is, in fact, a sequence of computation that allows for a record of the time between two events. Because this mechanism does not require miners or validators to confirm time stamps, the network is sped up and transactions are confirmed at a high speed.