How Governments Are Coming Into Blockchain Through Central Bank Digital Currency 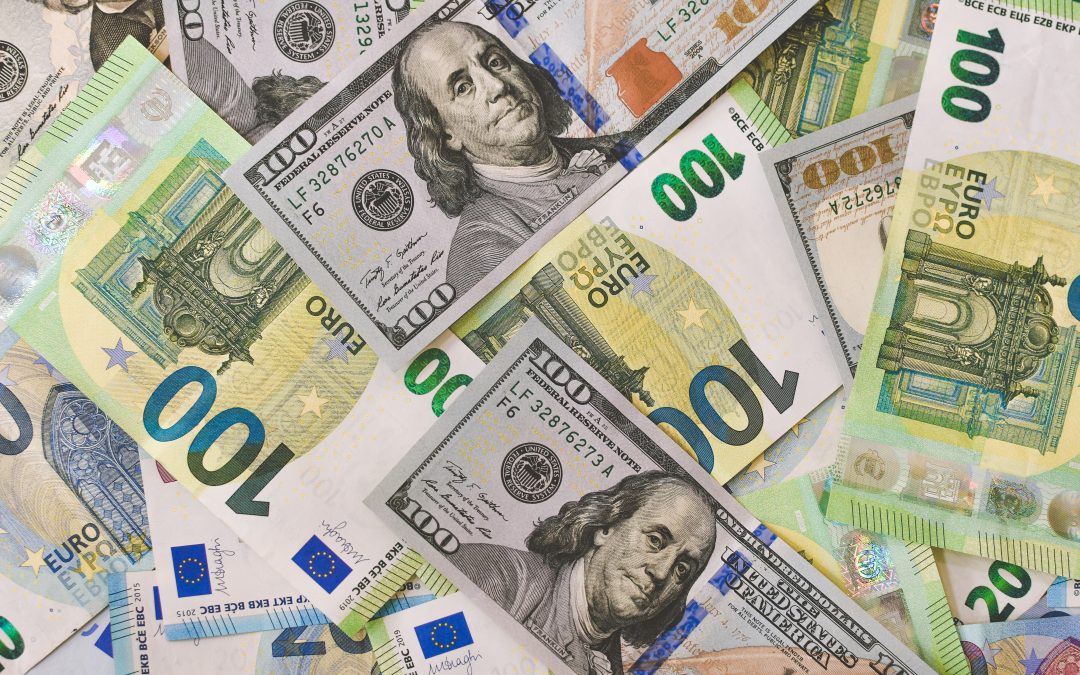 Not all nations would be like El-Salvador where Bitcoin has been declared a legal tender. However, there is a way for governments to come into blockchain and bypass DeFi.

That is through Central Bank Digital Currencies.

With the spiking level of adoption and the way blockchain is redefining finance, regulators are gradually coming to one conclusion: if you can’t beat them, join them.

Although governments all over the world are not trooping into the blockchain massively, they are coming one after the other. Reports have it throughout last year that different central banks were launching central bank digital currencies.

Through these digital currencies, they’ve been able to command the attention of their elite citizens who are already neck-deep into decentralized finance.

But on a keener look, several questions come to mind with regards to these central bank digital currencies. There are arguments that it doesn’t align with the core permissionless feature of the blockchain.

Before we go deeper, what are CBDCs?

What Are Central Bank Digital Currencies?

Hence the reason CBDCs are classified under Centralized Finance.

This is different from the usual decentralized finance as the central bank would have the capacity to control everyone on the blockchain. Also, the citizens won’t be allowed to propose amendments to the smart contracts, as they would have done with governance tokens in DeFi.

CBDCs don’t run on public blockchains like Polygon or Solana. Most times, they always have their private blockchains by partnering with engineering firms that offer Blockchain as a Service.

From the latest developments, central banks always make CBDCs a stablecoin counterpart of their fiat. Such that their citizens may spend the digital equivalent of their fiat in blockchain transactions.

This further affirms the prediction that 2022 will be a year where more CBDCs would go live.

Stages of Launching A CBDC

There are protocols to launching CBDCs, at least generally. The first stage is Research. At this point, the central bank would create a team full of resourceful people who would draw the architecture of the CBDCs and also find out how to deliver the best user experience.

The next stage is pilot. This is the period the central bank carries out a lot of tests concerning how the CBDC would run when it is finally launched.

At further scrutiny, piloting splits into two phases: wholesale and retail CBDCs. At the wholesale level, the central bank would have institutions test out the CBDC and see if it meets their needs or if there is anything to adjust.

Then the last subset of piloting is retail CBDC where people in the grassroots are given early access to use the CBDC. The main reason for this is to collect actionable and honest feedback.