Initial Coin Offerings, or Token Generation Events, are one way that people can raise capital for their projects, allowing them to sell cryptocurrency tokens.

What’s great is that these tokens work with smart contracts through either the Ethereum blockchain or another similar option. Plus, they say that the individual is able to use whatever type of technology is part of the system. These ICO’s are basically an Initial Public Offering, allowing investors to buy stock and invest in a company. For security tokens this is even more the case, or with tokens that are made to convert to stock or equity tokens. But keep in mind that not all ICO’s are made this way. Some are not related to equity at all. 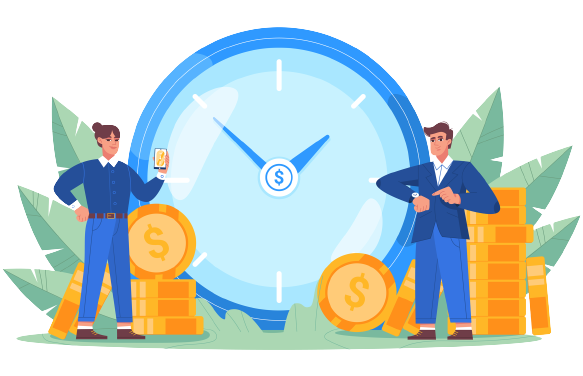 ICO’s are already rather new, but also quite controversial because there are different ways of looking at them. On the one hand, they can be a great way to allow fundraising in a less traditional way. On the other, they can be an unregulated form of creating cash resources without abiding by the law.
Now, the legality of ICO’s is definitely becoming more stringent, as the SC has started to take action against those ICO’s that aren’t making the grade. In fact, after the DAO securities token failed, the SEC has started to look very carefully at ICO’s to make sure that they are following the law, and many people who use ICO’s or have purchased them have received subpoenas from the SEC.
For some companies, the response has been to limit their public token sales for those who live outside of the US. For others, the response is to create utility token ICO’s that would not be considered securities. The difficulty seems to be that these methods are used as fundraisers before there is a full project, which makes some people uneasy and means that the entire thing is a risk. Likewise, there are not many restrictions for non-security ICO’s, so some investors who are unaware and unexperienced may lose a great deal of their investment, which means that perhaps more SEC regulation is to be expected. 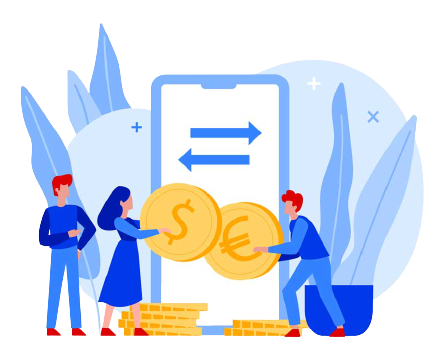 What is a Cryptocurrency Exchange?

If you’re just getting started you may not know what a cryptocurrency exchange is. Well, it’s actually any type of business that lets customers trade cryptocurrency for different types of assets or property.

So, instead of going to the store and trading money for goods, you’re going to an online or digital space and offering cryptocurrency (a different type of money) for something in return.

The History of ICO’s

Okay, so let’s back up a little and talk about where these ICO’s actually come from. First, they started way back in 2013, with companies like Ripple that offered 1 billion pre-mined XRP tokens for investors that were sold for Bitcoin and other currencies. Then, that currency was used to actually do the mining. A similar process was carried out in 2014 with Ethereum, which raised over $18 million, the most ever achieved as of that time.
Next up was DAO, attempting to create a type of decentralized system to use for future blockchains. But what was different here was that the people who purchased the tokens would have the ability to make additional governance decisions. The idea was to turn their tokens into utility tokens, which would then allow investors to have a more active say in what was happening.
Unfortunately, DAO raised $150 million and was then robbed, with an attack taking most of the money. The Ethereum Foundation was able to help those who had invested to get back a portion of the money that was lost, but the entire process brought the SEC to their door. It was the SEC that made the determination that the tokens were still considered securities.
Even still, there has been a lot of development in the process since this time. Most feel that these methods were unsuccessful, but they started something and definitely helped people to see how token building through Ethereum is definitely a huge accomplishment. And it’s a simple one as well. Which means t’s started to take off.

Are They Really Securities?

This actually depends on a few parameters. It depends on how the transaction is structured, and if it is a security then the SEC regulates it.

This would mean that the token would have to be registered with the SEC, something that takes time and money. But if you can qualify for a private placement then you can be exempt from this requirement.
Now, in July of 2017 the SEC offered up a press release: “Whether a particular investment transaction involves the offer or sale of a security – regardless of the terminology or technology used – will depend on the facts and circumstances, including the economic realities of the transaction.” This was related to the DAO sale we discussed earlier. 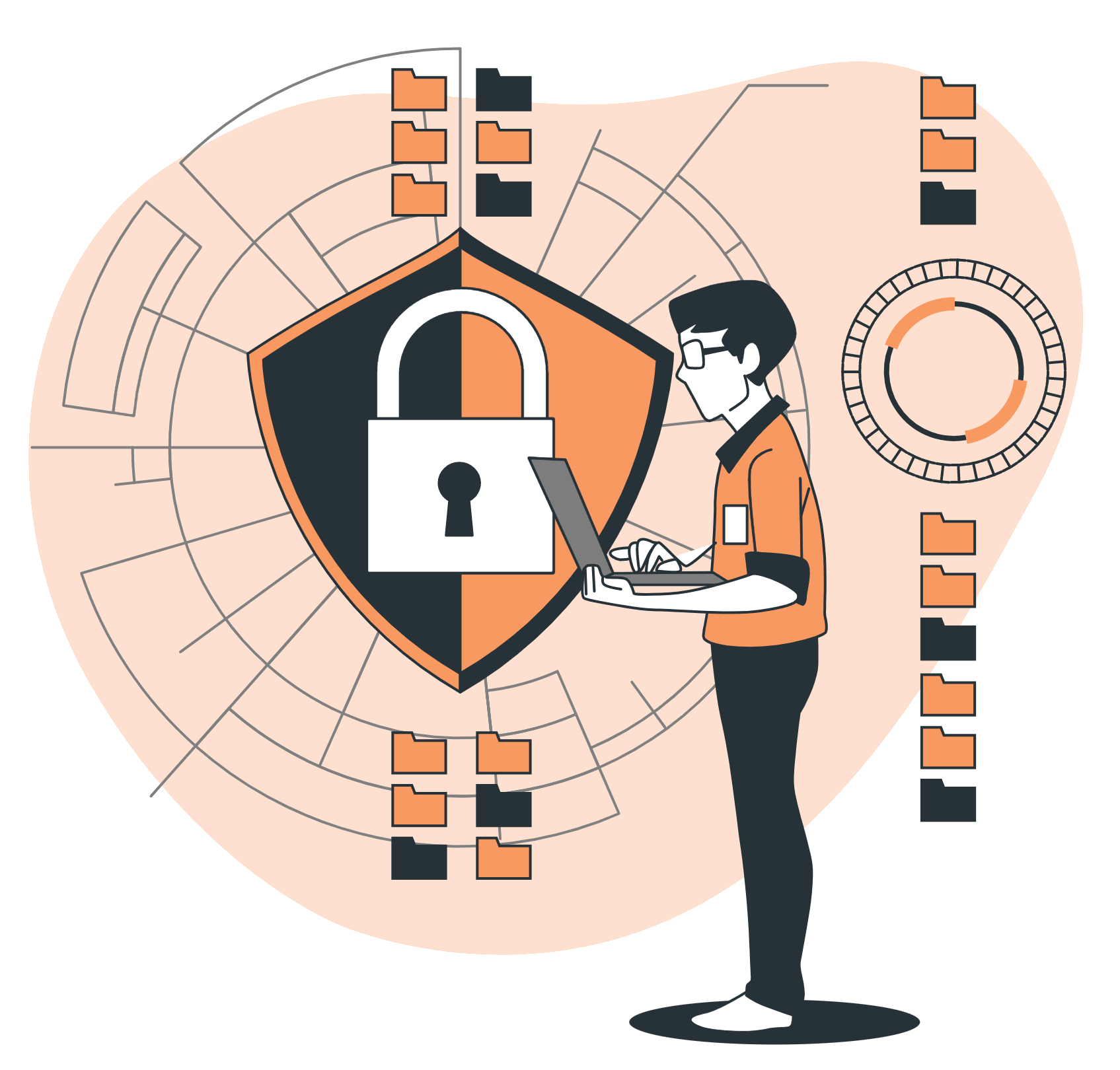 Securities were really defined back in 1946, when the Supreme Court decided SEC v. Howey, determining exactly what a ‘security’ was in relation to an investment instrument and contract. It states that a security exists where:
The DAO situation definitely met all four of these criteria according to the SEC.

The SEC issued an order in September of 2017 that countered the claims of a company (Munchee) that said their tokens were not considered securities. The SEC said that the app and the tokens that they were creating were definitely considered securities as their investors most definitely had reason to believe that they would receive profits in some form from the company and management.

“Munchee said in the MUN White Paper that the value of MUN tokens would depend on the company’s ability to change the Munchee App and create a valuable ‘ecosystem’ that would inspire users to create new reviews, inspire restaurants to obtain MUN tokens to reward diners and pay Munchee for advertising, and inspire users to obtain MUN tokens to buy meals and to attain higher status within the Munchee App. Munchee said that it and its agents would undertake that work during 2018 and 2019.”

Part of the process involved in issuing tokens is determining the difference between securities tokens and utility tokens. Lawyers say that utility tokens only allow someone the right to use products and systems, which makes them different from securities. Instead, they say that these are similar to licensing or franchise agreements as part of business. So, a token that allows someone to use a cloud storage facility with the tech being created with the assistance of the funds from this process would be a utility, but not a security.
In general, if you’re looking to create an ICO you should definitely plan for it to be considered a security token by the SEC. After all, they can be quite particular about this and will generally use the Advisers Act to declare it as a security. There are very few exceptions, but you can find those on our page as well to determine if you qualify. 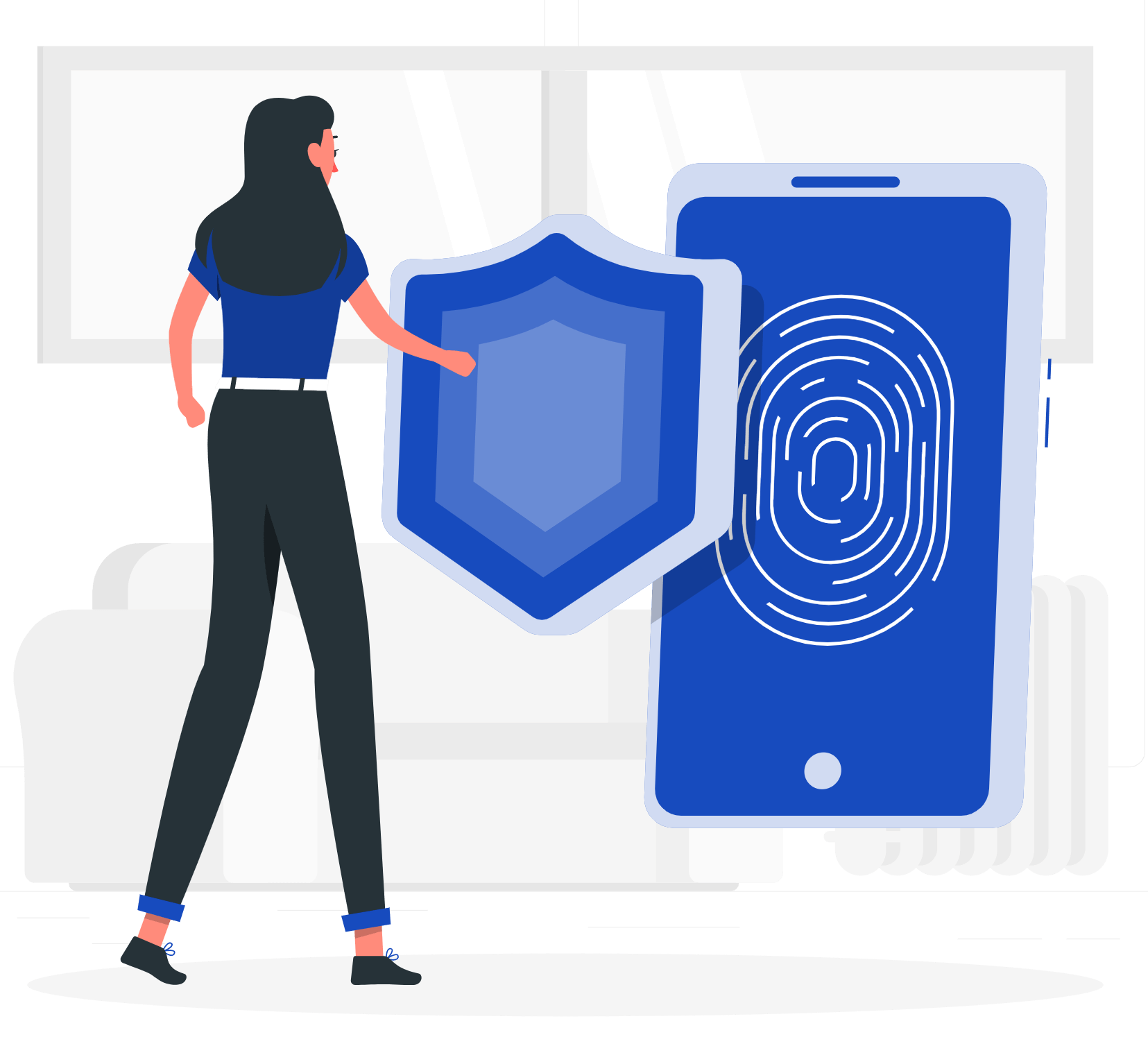 This test says that token issuers are required to understand the laws and the regulations of their state.

This means the specific state where the offer or sale takes place. If the sale doesn’t actually fit the Howey regulations, it may still be subject to regulations directly from the state (or multiple states).
States have different laws that determine whether or not something is actually considered a security. For example, the risk capital test is used in California, Washington, Arkansas, Michigan, and Oregon. This looks at how the issuer attempted to get funds before. And if that’s the case the token is generally considered a security to help advance the business venture, because it requires taking on risk.
For example, country club memberships can be considered securities, because there is no profit sharing but the investors are supplying risk capital that is being used toward the advancement of the property in question.