Top Most Popular Meme Tokens Of 2021 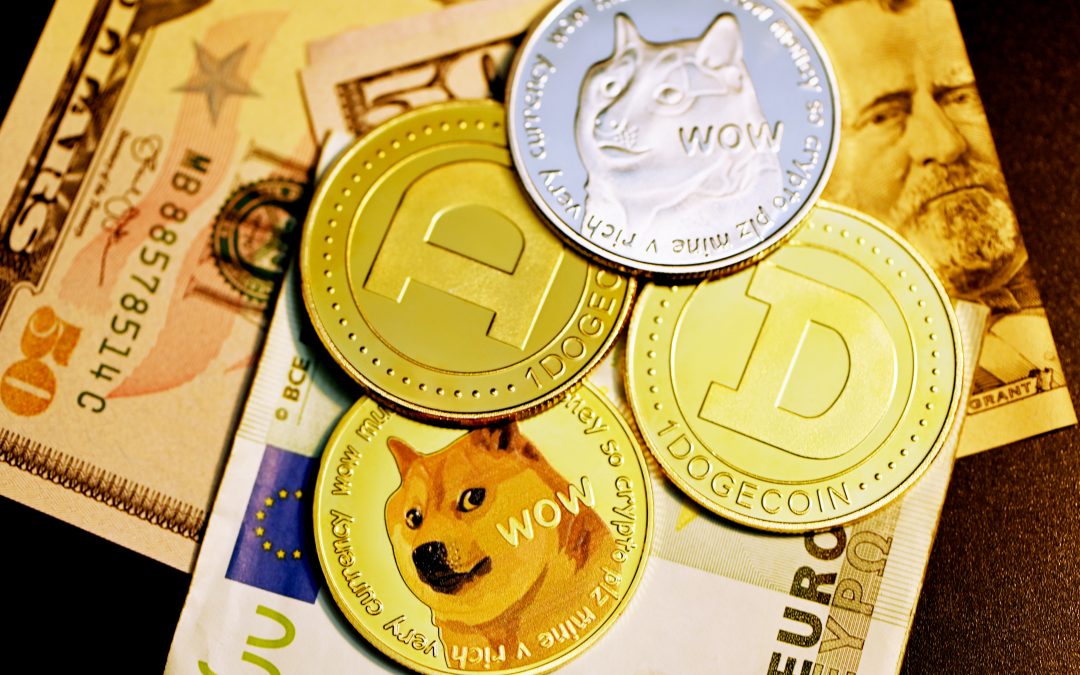 2021 would be remembered as a year of widespread cryptocurrency acceptance, with a tremendous increase in demand from ordinary investors.

Here are the highlights of some of the most popular meme tokens in 2021;

Dogecoin (DOGE), “is a peer-to-peer, open-source digital currency,” It is considered as an Altcoin that originated as a joke. It was launched in 2013 and has the Shiba Inu logo.

Dogelon Mars is a popular meme coin named after the famous billionaire Elon Musk who is known for supporting Doge. Dogelon Mar was launched in April 2021.

Attention is firmly focused on meme currencies, which are now trending on Twitter. Dogecoin and its friends are experiencing substantial growth as a result of the influence of major leaders and younger investors. We expect a surge just like 2021.