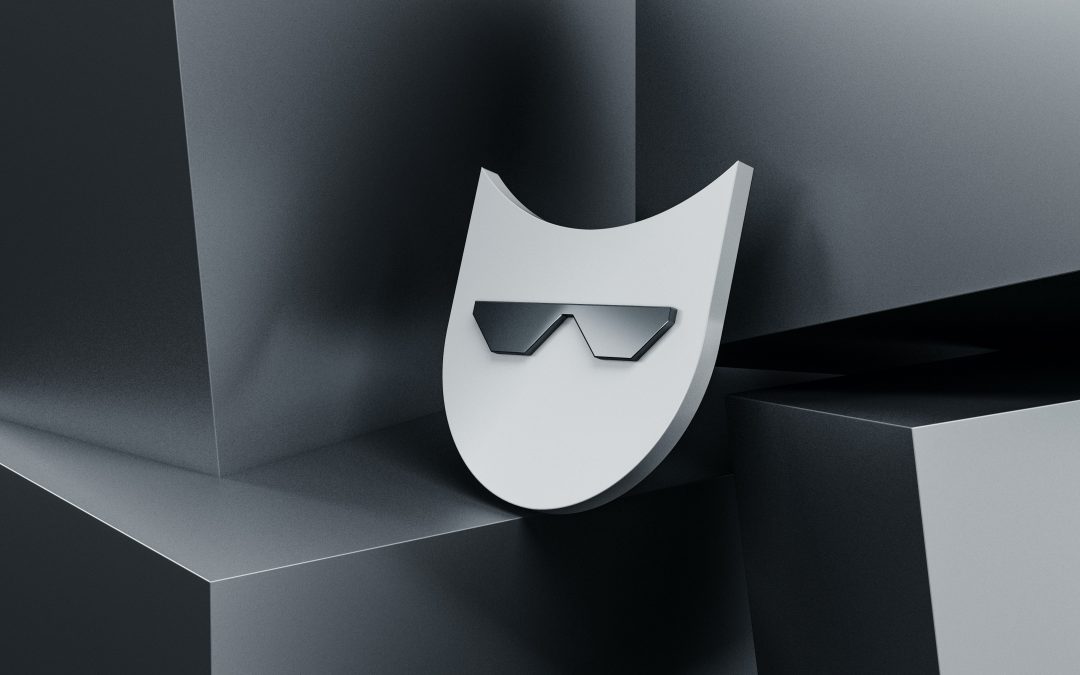 This year like 2020 with the pandemic has had us witness a timestamp in history and an evolution in the value, and financial sector with the popularization of NFTs- Non-Fungible Tokens. With the concept becoming the mainstream with interactions with real-world institutions that have a real-life impact, we see notable existing bidding houses such as Christie’s and Sotheby’s along with marketplaces such as OpenSea, Nifty, Axie Infinity, and others popping up rapidly to join the NFTs frenzy.

The Industry which was worth just $41 million in 2018, accumulated total sales that reached $340 million in 2020 is now worth more than $7 billion, according to JPMorgan, a global leader in financial services. This means that the industry is up a staggering above 170% from the last 3 years.

To memorialize this achievement, here are the highlights of the top sales for the year 2021 to help you understand the potential of the world of NFTs;

In addition to this list, we have curated other notable events from the year that are deserving of mention.

A faux NFT sale of $532 million: A CryptoPunk in October was purchased for a whopping $532 million. The NFT, CryptoPunk #9998 was however discovered to have been purchased by the same person that put it up for sale in a bid to influence the market and spike prices according to discussions on social media outlets like Discord and Twitter.

Collins Dictionary joined the bandwagon as it announced the abbreviation, NFT, which became a tech sensation and ranked on top google searches, its word of the year.

OpenSea, a marketplace for NFTs and crypto-collectibles became the top digital marketplace in the world for NFTs as it recorded a praiseworthy trading volume of more than $3 billion in August this year, surpassing its previous month by more than 800%.

Twitter founder, Jack Dorsey was not left out of the fun as he sold his very first tweet as an NFT on Valuable, a marketplace. The fifteen-year-old monumental tweet which read “just setting up my twttr” was sold for $2.9 million.