Shiba Inu bests Bitcoin, Ethereum, gains status as the most popular coin of 2021. 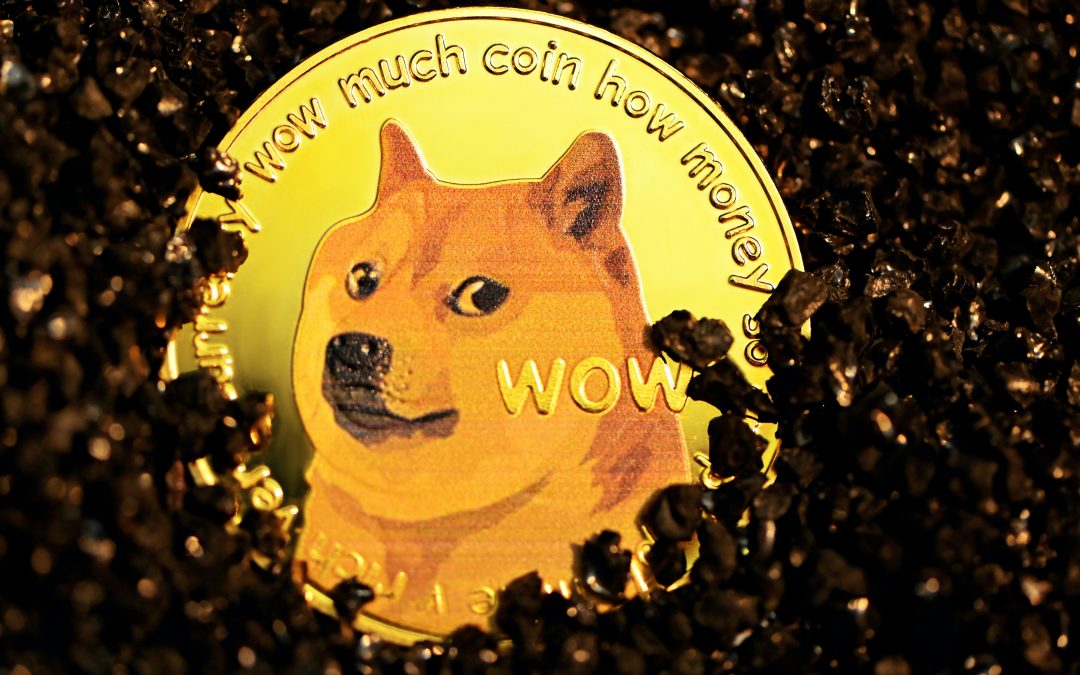 Popular dog-themed meme coin, Shiba Inu has become a name that stands out in the meme coin space and the Crypto community at large.

Coinmarketcap, an international cryptocurrency tracker and data platform has named Shiba Inu as the most popular cryptocurrency of the year 2021 ahead of the mammoth Bitcoin, Ethereum, and its meme coin rival, Dogecoin.

The altcoin, which is primarily community-based is the thirteenth most valued token with over $20 billion in market capitalization. Its increase in value is laudable as a trade which some have referred to as “the greatest trade of all time” saw an investment of $13,000 worth of Shiba Inu last year now worth over a whopping $5 billion.

The twitter popular token continued to top trend tables this year and ranked among top google searches multiple times. Having a current number of wallet addresses over 1,000,000 with almost 15,000 being active ( as announced on Thanksgiving day by Shib developers on Twitter) and being listed on 447 exchanges around the world, Shiba Inu does not seem like your everyday meme or community-based coin.

The token’s 2021 development brags of highlights like a picture of Shiba Inu meme going to the moon tweeted by Billionaire and market mover, Elon Musk on October 18, which resulted in an almost 50% increase in coin value. Also, Shiba Inu is projected to be soon listed on Robinhood, the popular stock trading app as a petition on Change.org with over 550,000 signatures is geared towards having Robinhood list the coin on its platform. In addition, Shiba Inu in early November hit all-time highs above $0.00008 per token.

Shiba Inu is down over 50% from its all-time high but the closing days of the year have been met with mostly green trades. Despite the recent dip and possible price declines resulting from pull-outs and profit takings, experts maintain that metaverse and meme coins will generate more profits in 2022. We can only watch out for updates on how Shiba Inu will rack up numbers next year as well.